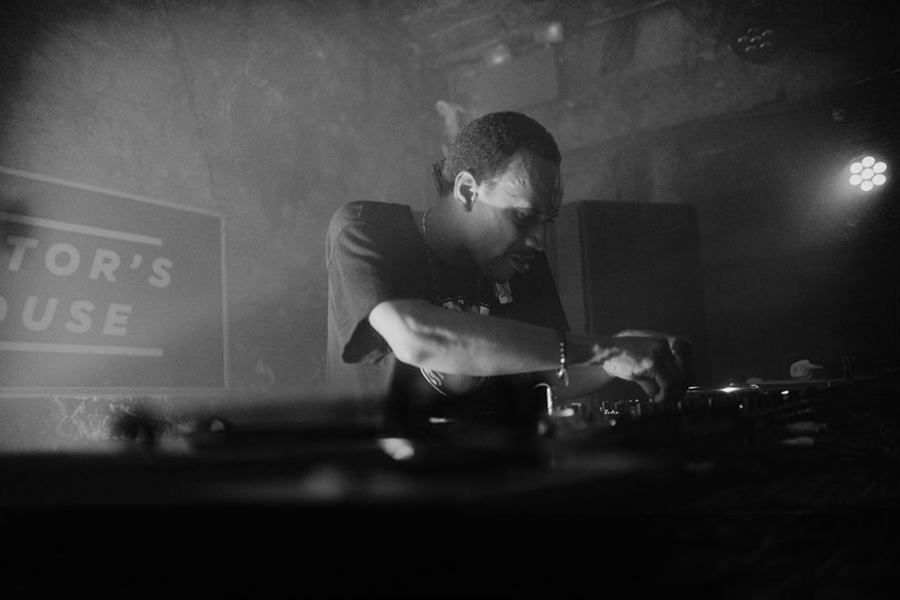 Gene Hunt is truly one of Chicago’s Pioneers in the house music industry since the early 80s. He has been one of the top jocks moving and educating crowds and music lovers for the past 25 years of his career. Playing at the hottest venues around the world such as The Music Box, Medusas, Green Dolphin, Smart Bar, Metro, the Mid, XOXO – UK, Hectors Lounge – Scotland, Dimensions Festival – Croatia, Field Maneuvers – Oxford UK, 212 – Leeds and many more. This legend has worked with some of the heaviest hitters in the game, such as, Ron Hardy, Frankie Knuckles, Farley Jack Master Funk, and Kenny Dope of M.A.W. Gene’s first EP in 1987; Living in the land was released on an old classic label where Chicago house music was exposed called Traxx. He then moved onto several UK labels such as, Djax, Hybrid, Mc Projects, Step 2 House, Svek and Rush hour where he made is mark abroad. Mr. Hunt has released his albums “In Sound” on Little Angel Recording – Harley & Muscle, and “Seasoned” on Unified Records. He’s recently joined the Aria team for Roland, sat on a panel and was interviewed for his opinion on their Pro-Audio Studio Gear for Music Production products.

Gene has appeared as headliner at many festivals such as; Outside Lands, Glastonbury, Firefly, and Coachella in the Heineken Dome and performed at Chicago’s own Summer Dance, down town. Nominated in 2016 and 2 times back to back winner of the NBC Chicago Music Award, Gene was listed as number one in 2011 for top dance album in the United Kingdom, with his “Dance Track Volume One” album. He’s performed at Boiler Room London and Boiler Room Chicago. He won the Global Mix Award, and performed at the Congress Theater who then, was interviewed for the release of the History of House Music Chicago LP CD and DVD. Gene also has a custom line of headphones designed by his very self for some of the top house & hip hop legends in the industry; he was also the apprentice of the late legendary Ron Hardy US Studio, so keep a lookout!